Firestone Tyres are stocked at our Belconnen, Tuggeranong, and Queanbeyan stores

Firestone Tyres are a great choice for passenger cars, 4WD's and commercial vehicles. So no matter what your tyre needs are we have got you covered.

When choosing a tyre, you don't have to choose between comfort and safety, Firestone Tyres provide both at an affordable price.

To see the full range come to one of our three locations; Belconnen, Tuggeranong and Queanbeyan.

The Firestone CV4000 is the smart commercial tyre choice for light vans and 2WD utes. With a new generation tread pattern plus...
More info
206 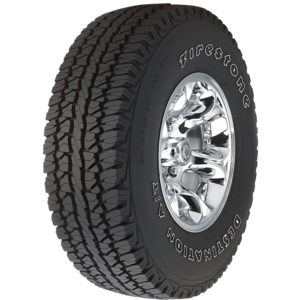 The Firestone Destination A/T is the SUV and light truck all-terrain tyre for drivers who want to go wherever the road leads, f...
More info
1086 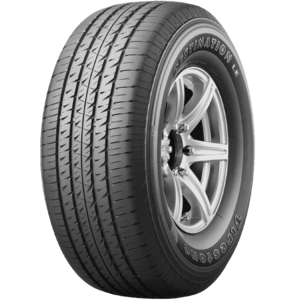 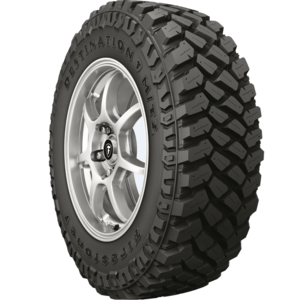 The Firestone Destination M/T2 is a ‘Maximum-Traction’ product which has been engineered to endure the demands of rugged of...
More info
1816 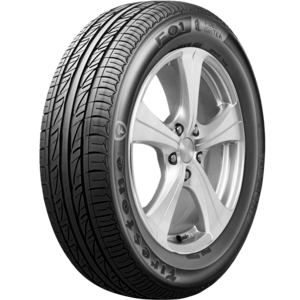 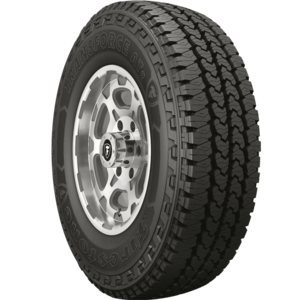 The Firestone Transforce AT2 tyre delivers all-terrain performance for light trucks and commercial vehicles. Built with a chip ...
More info
373

The Firestone TZ700 is the successor of the popular TZ100.
More info