Nitto by Wheelpros Tyres are stocked at our Belconnen, Tuggeranong, and Queanbeyan stores 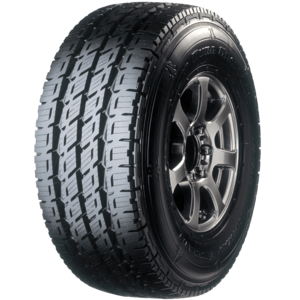 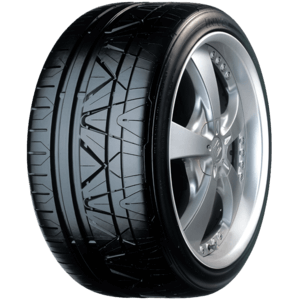 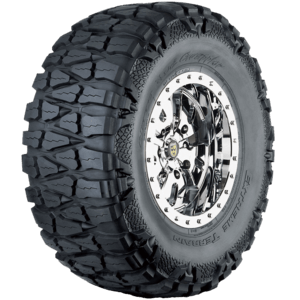 The NT05™ is a max performance tyre engineered to complement the power of your vehicle. It was developed through extensive co...
More info
1672 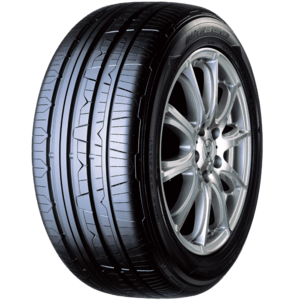 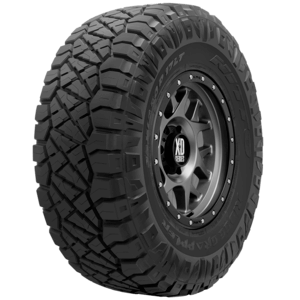 The Nitto Ridge Grappler® represents the next generation of the Grappler family, blending the durability of the Trail Grappler...
More info
1746 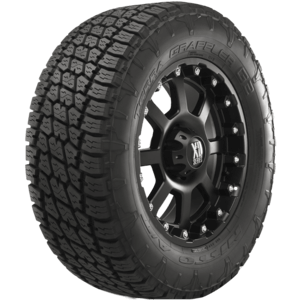 The next generation of the Nitto All Terrain Grappler family, the Terra Grappler G2® A/T maintains the on and off-road versati...
More info
1676 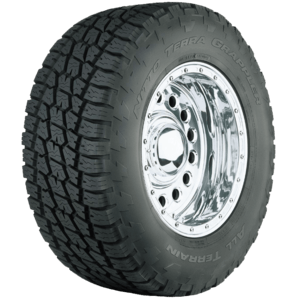 Confidence in all conditions, performance over all terrains. The defined tread design of the Terra Grappler® A/T demands atten...
More info
1677 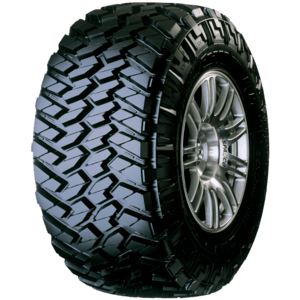 For the trails less travelled, and the roads in between. The Trail Grappler® M/T combines aggressive off-road performance with...
More info